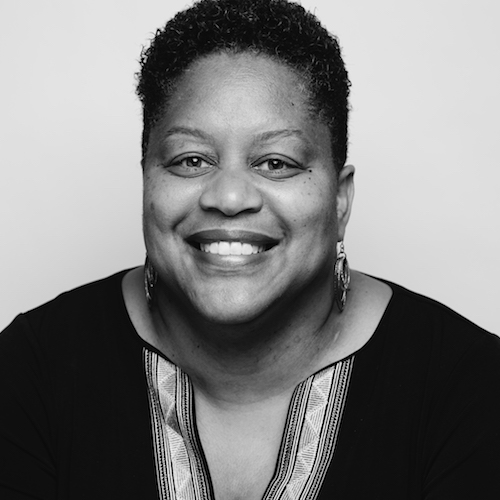 Director, Center for Research on Diversity and Inclusion

Sinclair-Chapman's current research projects examine how legislators represent the interests of racial and ethnic minorities in Congress at various stages of the legislative process. She is past president of the Women’s Caucus of the South in the Southern Political Science Association, and former co-president of the Race, Ethnicity, and Politics Section of the American Political Science Association. She teaches courses on Race and Ethnic Politics, African-American Politics, Political Representation, Black Political Leadership, Congress as an Institution, and Introduction to American Politics.