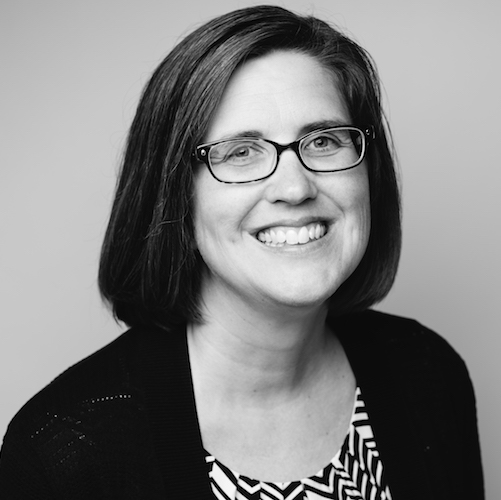 Professor Clawson’s research focuses on American politics, especially public opinion, mass media and politics, and the politics of race, class, and gender. She is particularly interested in how issues are framed in the media and the impact of those frames on public opinion. Her research has been funded by the National Science Foundation, the Mellon Foundation, and the USDA. She is co-editor of Politics, Groups, and Identities, a journal of the Western Political Science Association.