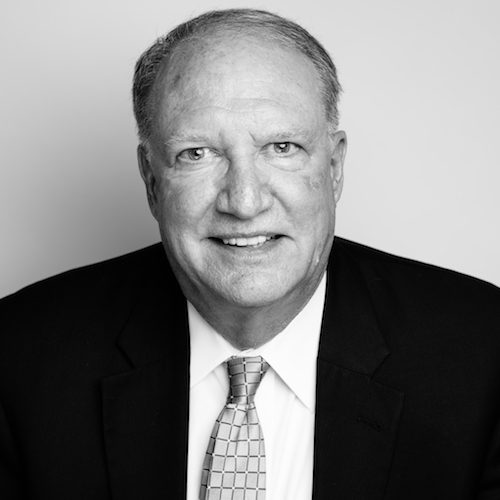 Robert X Browning teaches courses on the U.S. Congress and media and politics. He serves as Executive Director of the C-SPAN Archives located in the Purdue Research Park, as well as Director of the campus-based Center for C-SPAN Scholarship & Engagement. His current research focuses on floor behavior in Congress and communication. His most recent books include six edited volumes on research using the C-SPAN Archives.

2010 George Foster Peabody award for excellence in communication received for creation of the C-SPAN Video Library.

The Year in C-Span Archives Research