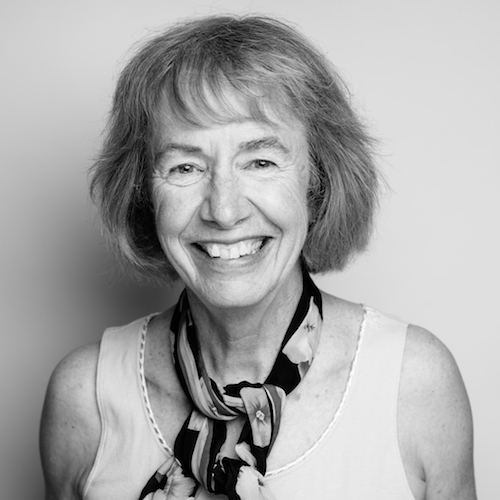 Professor Boling's research deals broadly with how problems rooted in private life (e.g., the family, sexuality, reproductive matters, intimate relationships) come to be understood as political issues, a theme which she has played out with respect to feminist democratic theory, and is currently pursuing with respect to comparing family policies and democratic responsiveness in France, Germany, Japan, and the United States. Her latest book is The Politics of Work-Family Policies, Comparing Japan, France Germany and the United States (Cambridge University Press, 2015).