Petronio Bendito is a new media designer, artist, and educator. HIs creative and scholarly works investigate digital color design methodologies, and the intersection of art, design, science, and technology. He teaches digital media design in the Visual Communication Design program at Purdue University (USA) in the Rueff School of Design, Art, and Performance. Through his practice, Bendito examines digital color design methodology and aesthetics, visual literacy, visual thinking, and educational technology. He has worked extensively on interdisciplinary projects bringing together a wide range of professionals, approaches, and disciplines, including art, design, mathematics, computer science, neuroscience, UX design, music, dance, choreography, theater, and light design. He serves on the editorial board of the Journal of Visual Literacy and co-curates the biannual Intersection of Art and Science exhibit at Purdue. He lectures and presents his work and collaborations internationally. 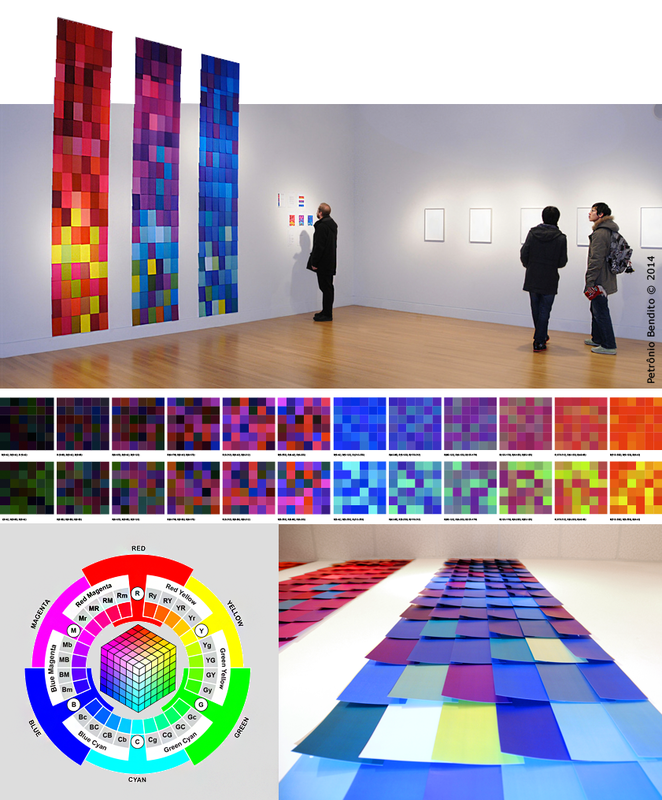 Originally from Brazil, Petronio Bendito earned Doctoral (Ed.D.) and M.F.A. degrees from Northern Illinois University and a B.F.A. from Central Michigan University. He also studied at the Federal University of Paraíba in Brazil, and Purdue University. He has taught art and design courses at Northern Illinois University (USA), DePaul University (USA), and a Summer program at the American University of Paris (France). During his appointment as a visiting professor at Chulalongkorn University/Faculty of Education (Thailand), he worked with graduate students on several research projects. Bendito co-designed and co-taught a multimedia course in the Visual Communication program at Beijing Institute of Technology (China) and has led Color Design workshops in universities in Brazil, France, and the United States.

Bendito is a former member of the Board of Directors of the International Visual Literacy Association, a former contributing editor for a Media-N, a founding member of the New Media Caucus, and a current reviewer and board member for the Journal of Visual Literacy.  He is the co-editor of the Selected Readings of the Information Design International Conference (2009) and wrote a chapter for the Selected Reading of The 4th Information Design International Conference: Theories, Methods, and Applications (2011). He is a contributing writer for The Bloomsbury Encyclopedia of Design (2015). Bendito conceptualized and co-curated, with computer scientist Tim Korb, the biannual Intersection of Art and Science exhibit at Purdue (2015, 2018, ongoing), and is the co-editor of its accompanying catalogues.

Bendito has been involved in Purdue University's interdepartmental collaborations and is an advocate of service learning community-based projects, such as his Scholarship of Engagement Project with local dancers exploring the intersection of dance and technology: “Digital Kinetic Color Traces.” He co-curated an art and technology exhibition for Purdue Galleries: Digital Concentrate, and co-curated and art and science exhibitions for the Department of Computer Science. He is a member of West Lafayette's Public Arts Team, and a visionary and founding member of the Spectrum Art Gallery of the Pride Lafayette Community Center. His collaborative projects have been featured in two TEDx talks (TEDx PurdueU and TEDx Lafayette). He is a member of Double Helix Collective, which has presented works locally at Fountain Gallery and nationally at the Bronx Museum of the Arts, NY. His Natural Disaster Color exhibition was the theme of a solo exhibition at the Art Museum of Greater Lafayette which was accompanied by a monograph. 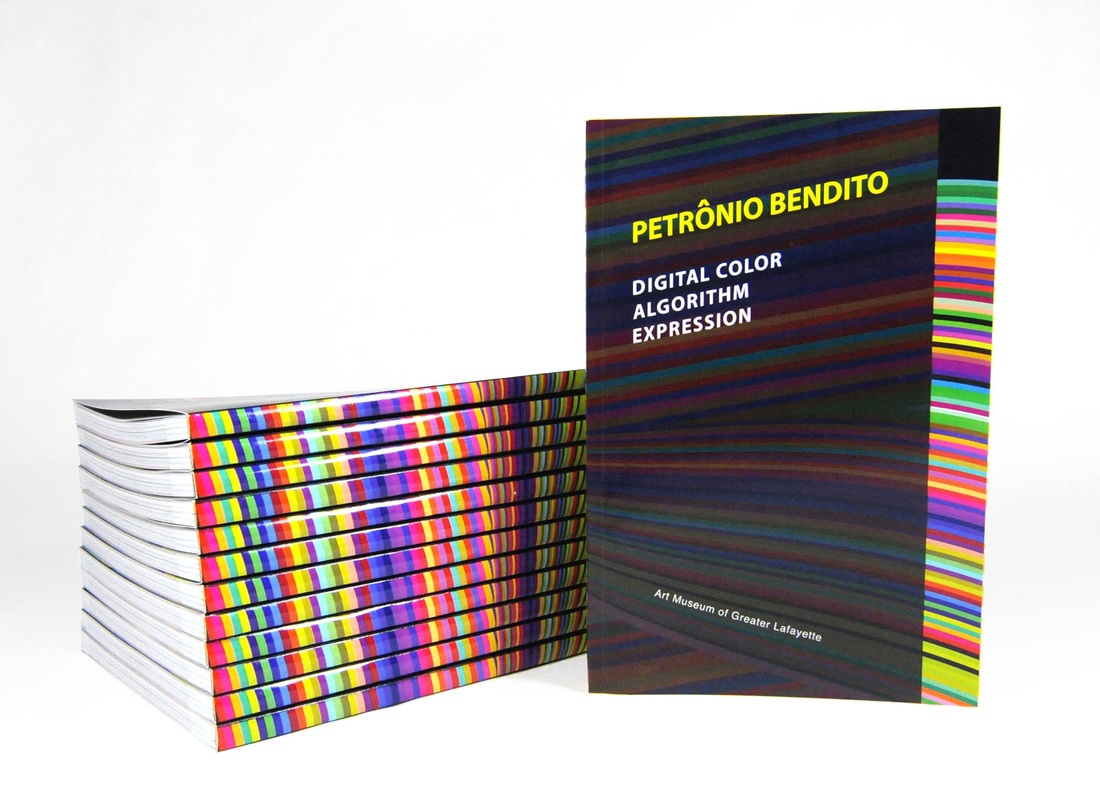 Click here or the image above to access this monograph directly from your desktop or laptop computer.