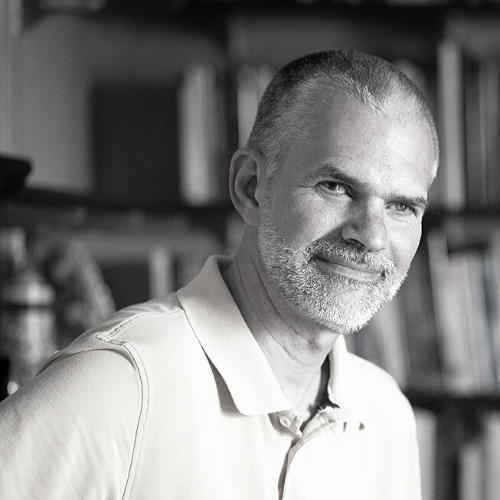 Eric Waltenburg's teaching and research interests are judicial politics and state politics. Currently he is engaged in research programs focusing on judicial decision making in a comparative perspective and the development of a forecasting model of state legislative outcomes. His research has been funded by the National Science Foundation, the University of Bergen (Norway), and the L. Meltzers Hoyskolefond (Norway).

University of Bergen. 2011. “Political Behavior in the Supreme Court of Norway: How Political Values Can Account for Justices’ Pattern of Voting Decisions” (approximately $37,500), research project participant with Gunnar Grendstad and William R. Shaffer.

Nie, Mintao, Eric N. Waltenburg, and William P. McLauchlan. Forthcoming. “Time Chart of the Justices Revisited: An Analysis of the Influences on the Time It Takes to Compose the Majority Opinion on the U.S. Supreme Court.” Justice System Journal.

Solberg, Rorie and Eric N. Waltenburg. 2014. The Media, the Court, and the Misrepresentation: The New Myth of the Court. New York: Routledge. Reviewed in: Choice.